Posted on November 1, 2018 by Fragglepuss 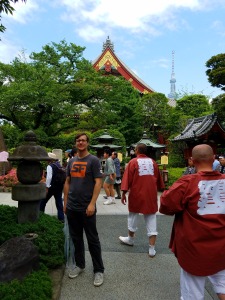 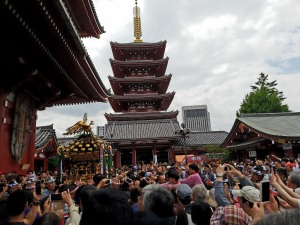 If you want to see last year’s recommendations as well as others from this year, you can find them here

Sanja Matsuri “Three Shrine Festival” is one of the three great Shinto Festivals in Tokyo. It is held at Asakusa Shrine in honor of Hinokuma Hamanari, Hinokuma Takenari, and Hajino Nakatomo, the three men who established and founded the Senso-ji Buddhist temple. Throughout the weekend portable shrines (mikoshi) are paraded to the main shrine to be blessed for the following year. Each mikoshi is carried by locals to their shrine. Every group adds their own flair to marching the mikoshi, from chants to taiko drums. The festival atmosphere is loud, joyous, and energetic. Traditional Japanese attire surrounds you, from kimonos to yukata.

The roads leading up to the temple are full of vendors selling traditional Japanese goods. The temple grounds are also full of vendors selling food and other goods. Some of the vendors have children’s activities set up. I’ll say this, it is so crowded. An estimated 2 million people visit each year. If you don’t like big crowds, don’t go to this festival. 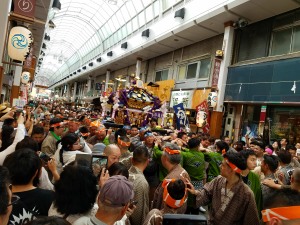 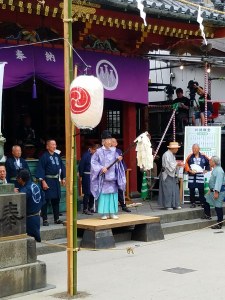 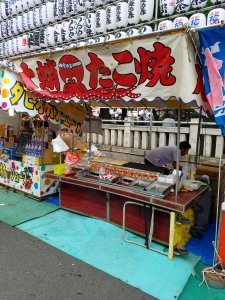 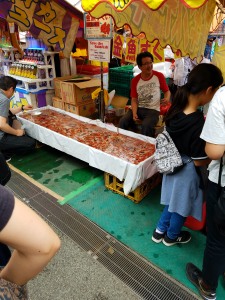 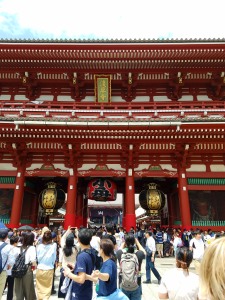 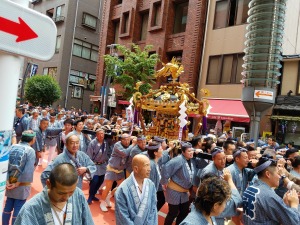 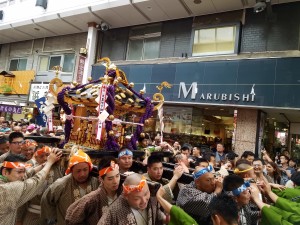 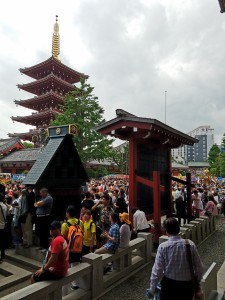 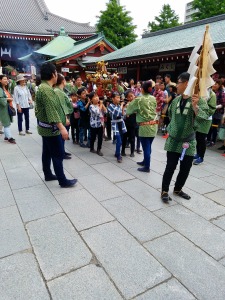