The Latest and Greatest in Anime. Presented at FanX Salt Lake Comic Convention 2018 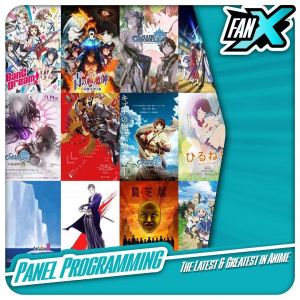 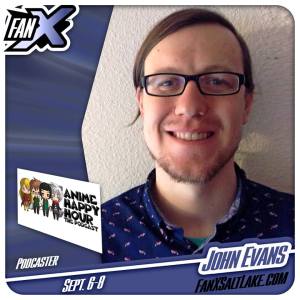 The Latest and Greatest in Anime. Presented at FanX Salt Lake Comic Convention 2018

The following is a list of the anime we reviewed for our Latest and Greatest in Anime panel at FanX Salt Lake Comic Convention. In the panel we reviewed anime that started airing its first season in the past year. There are a significant number of new anime, 50 or more each season, so it is not possible to review everything that has started airing. We appreciate everybody that came to our panel and thanks to FanX for having us. Here is a short summary of each anime so that you can read through and get some ideas on new anime to watch.

It’s 1991. A 6th grader prides himself on video game skills until he gets clobbered at Street Fighter II

Learn all about how the human body works, anime style! 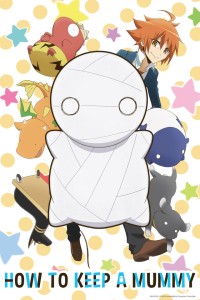 How to Keep a Mummy

A student’s father sends him an oversized package containing the most adorable mummy on the planet! 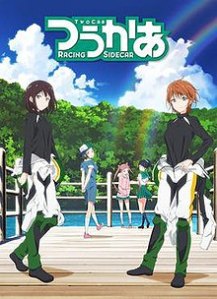 Two cousins (one tall, one short) join forces to start a beach volleyball team in Okinawa

Just as badminton prodigy Ayano had sworn off playing again, she is sucked back in her 1st year of high school

A story about three yakuza men’s punishment to change gender and become a female idol group. 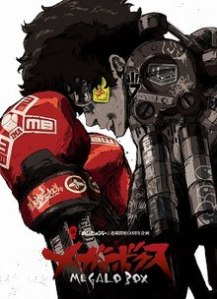 A nod to 90’s feel anime, Joe’s rise from no-name underground boxer to world-class contender for a world championship title. 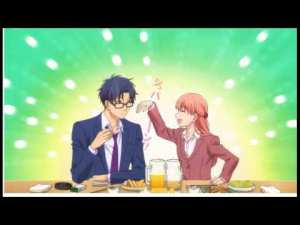 Wotakuni Koi Wa Muzukashi, Love is hard for an Otaku

Two co-workers secretly hide their love for gaming and try to figure out how to date. Maybe each other? 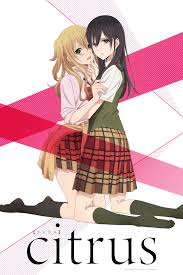 Children of the Whales 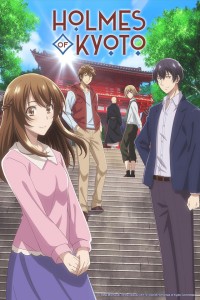 Holmes, a young man whose family runs an antique shop in Kyoto, has the unique ability to read people and instantly distinguish genuine and high value antiques.

Chio just wants to get through her school life without standing out too much, but for some reason, all kinds of obstacles await her along the path she takes to school.

While people enjoy its prosperity in the town, there is a huge conspiracy secretly going on which will shake the world.

Ryuichi and Kotaro are brothers who lost their parents in an airplane crash. They’re taken in by the chairman of Morinomiya Academy, who lost her son and daughter-in-law in the same crash, on one condition: Ryuichi has to babysit the kids at the daycare room in the school! 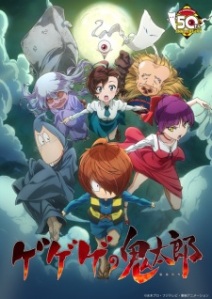 People have forgotten the existence of youkai. Suddenly, unexplainable phenomena plague adults of the human world with confusion and chaos! 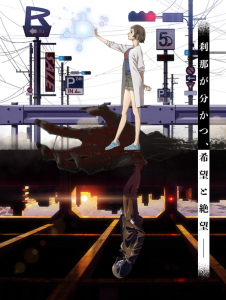 Having failed 19 job interviews in one day, Juri Yukawa’s dreams of moving out of her parents’ home are utterly dashed. However, everything is about to change!

A story about Kino, who travels around the world with nothing but guns for protection and the talking motorcycle Hermes.

Aoi has always been able to see spirits. Little does she know this trait will lead her into a world of them. And the future bride of one as well. 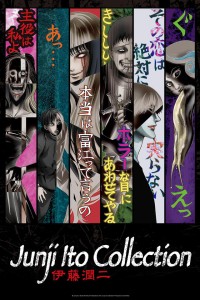 The works of one of the most famous Japanese horror manga artists, Junji Ito, finally gets animated.

Phantom in the Twilight

In a world where the fears and anxieties of people give birth to inhuman shadows. A foreign student fights her destiny and the “Shadow Guardians.

Chise has lived a sad of anything resembling love. When all hope seems lost, she meets a magus who makes a bold statement: Chise will become his apprentice–and his bride! 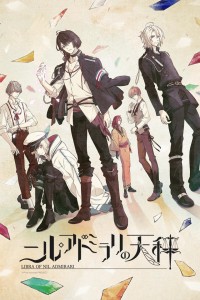 Tsugumi agrees to be married to save her family from decline. Before this can happen the book “Maremono”, changes everything forever.

A Place Further Than the Universe

Shirase, a girl who has been saving up to travel to Antarctica where her mother disappeared three years ago is joined by two other girls on an expedition headed towards the Antarctic

When Rachel wakes up in the basement of an unfamiliar building, she finds herself lost all her memory. Here she meets Zack, a scythe-carrying serial killer and the journey of life and death begins.

Hina, who has superhuman abilities, drops from the sky into Nitta’s (young bachelor and a yakuza) home.

1 Response to The Latest and Greatest in Anime. Presented at FanX Salt Lake Comic Convention 2018