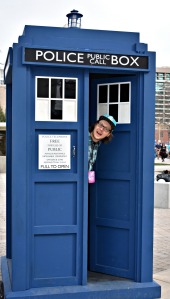 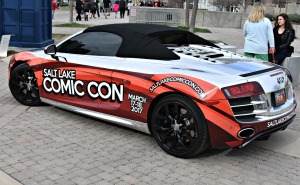 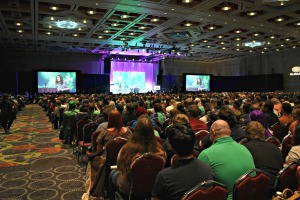 FanX was more intimate this year than in years past. The convention space was limited, resulting in less room for panels and vendors. Even with the small space the panels that made it into the lineup were top notch and the vendor space had a variety of wares for purchase. Maybe I just paid more attention this con, but I found a wider variety than usual. There was a booth that specialized in vintage anime, including cels from Studio Ghibli films. If I had an extra $2,000 lying around I would have bought one to take home and cherish forever. Alas I do not, so the beautiful Nausicaä cel remains in someone else’s possession. 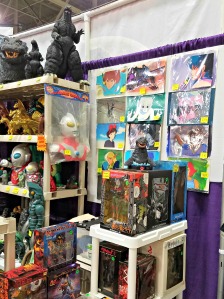 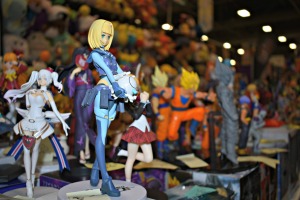 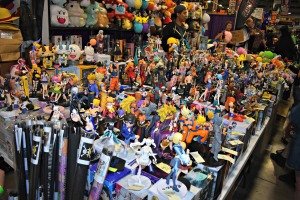 Thanks to Salt Lake Comic Con for having us again this year and thanks to everyone that attended our “Studio Ghibli: Anime that Appeals to Everyone” panel. Thanks to Breanne Evans, Brittany Evans, Lindsay Starke, and Alec Unsicker for all the panel preparation to ensure it ran smooth. We had a blast presenting and hope you all had a fun time rekindling your Ghibli love. 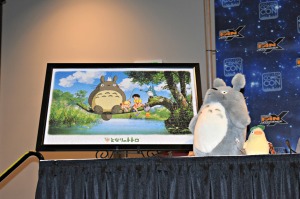 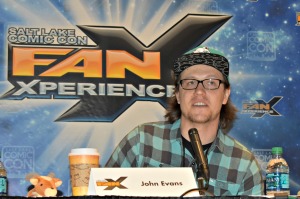 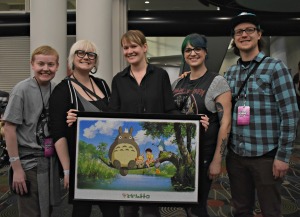 I was also glad they brought back the TARDIS, Han Solo in Carbonite, Iron Throne, Rocket Raccoon, Silver Surfer, orcs, Gandalf, and other photo opportunities. I spent some time at the “Salt Lake Gaming Con Lounge” that had video games and board games free to play. That was good times.

I’m a sucker for cosplay and it was impressive at FanX. Pokemon was out in full force, the multiple Deadpool variations that always make me laugh, MARVEL in all its forms, Studio Ghibli… People are just so imaginative and talented with their creations. I absolutely love all the Overwatch cosplay that has come onto the scene. 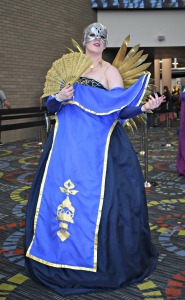 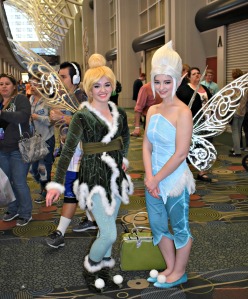 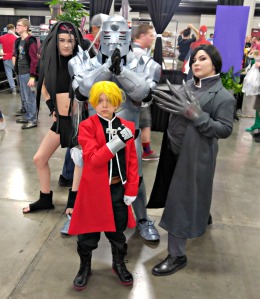 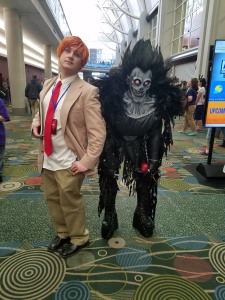