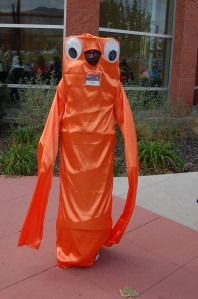 Day two of Anime Banzai 2015 kicked off with a brawl…a Banzai Brawl! For those of you unfamiliar with Banzai Brawl, it is similar to Cosplay Chess in that a game is being played off-stage while characters are acting out the game on-stage. If you have never seen a Banzai Brawl, you are missing out. 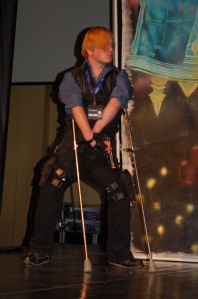 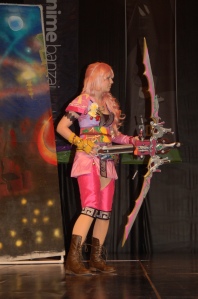 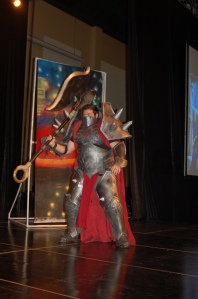 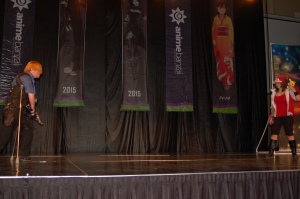 We hosted a new panel this year, Introducing Your Friends to Anime. In it we talked about the Dos and Don’ts of introducing others to anime, which include things like keeping the anime short, having it grab attention in the first episode, and not being too weird. I will be posting a full recap of the panel later on, so keep a lookout for that if you are interested. Thanks to everyone who attended the panel. I know we had a fun time presenting it. 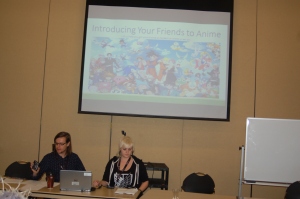 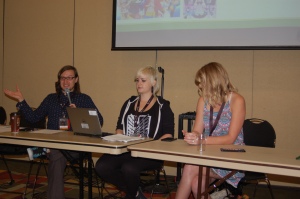 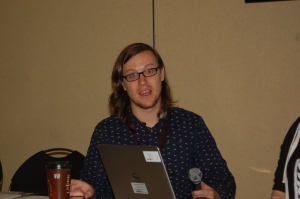 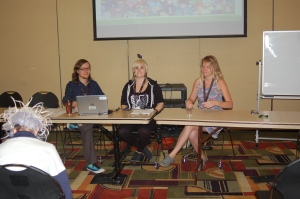 This year is the 10th anniversary of the AMV Contest at Banzai! In honor of the anniversary, Anime Banzai put on a “Best Of” contest, including AMV entries from the past decade. I was impressed by several entries, but my favorite had to be an AMV titled, Ivy Bridge by PixelBlended Studios. It used Usagi Drop as the anime and told a great story.

I loved the Cosplay Contest! All the regular categories were happening, novice, intermediate, and expert. There was also the skit category, which is always nice. I must say, the cosplay at this year’s Anime Banzai has been great, Hats off to all the cosplayers out there. 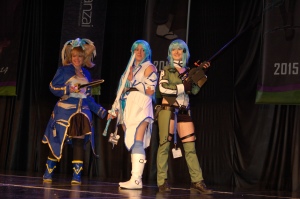 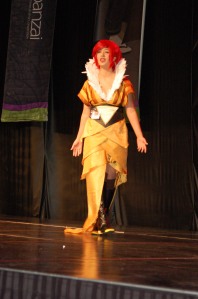 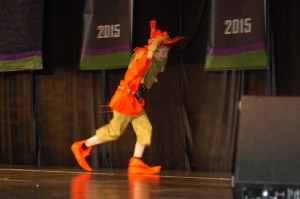 Thanks to everybody that attended our What’s New in Anime panel. In the panel we talked about new anime that has been released in the past year. This is the third year we’ve presented this panel, and we always have a blast chatting about new anime. Once again, keep a lookout for the full panel recap on this website. 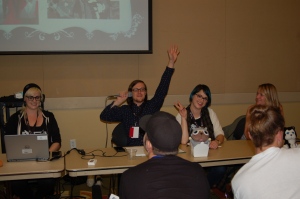 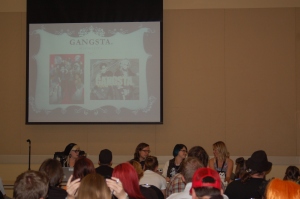 Congratulations to the happy couple that got engaged out on the courtyard! I didn’t catch your names, but congrats nonetheless!

Day two of Banzai was a lot significantly busier than day one. The halls were relatively crowded, but you were still able to make it from one end of the convention to the other without too much blockage. From what I remember about last year, it seems to me the number of attendees is about the same from last year to this year. As a final note for day two, the Banzai after dark activities were fun to take part in. It is nice that the convention center has a connected hotel and bar, as well as a dance party each night. 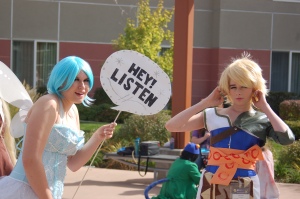 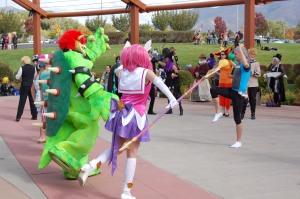 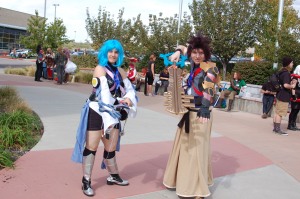 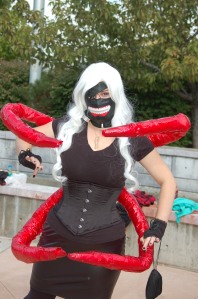 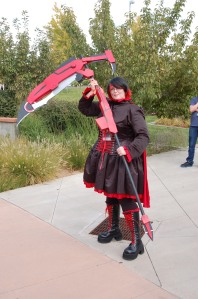 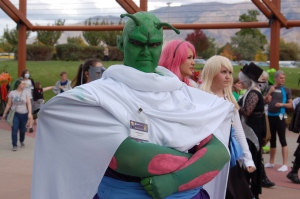 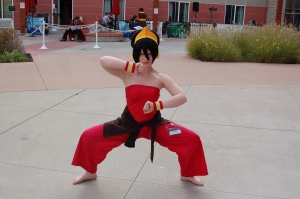 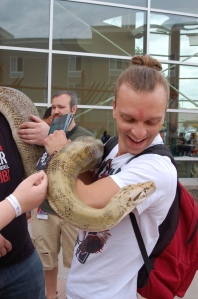 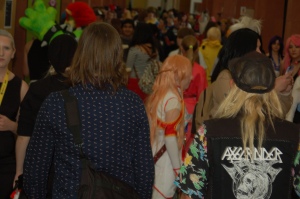